A pathfinder to accompany the ANSS-PPIRS program at ALA New Orleans 2018. 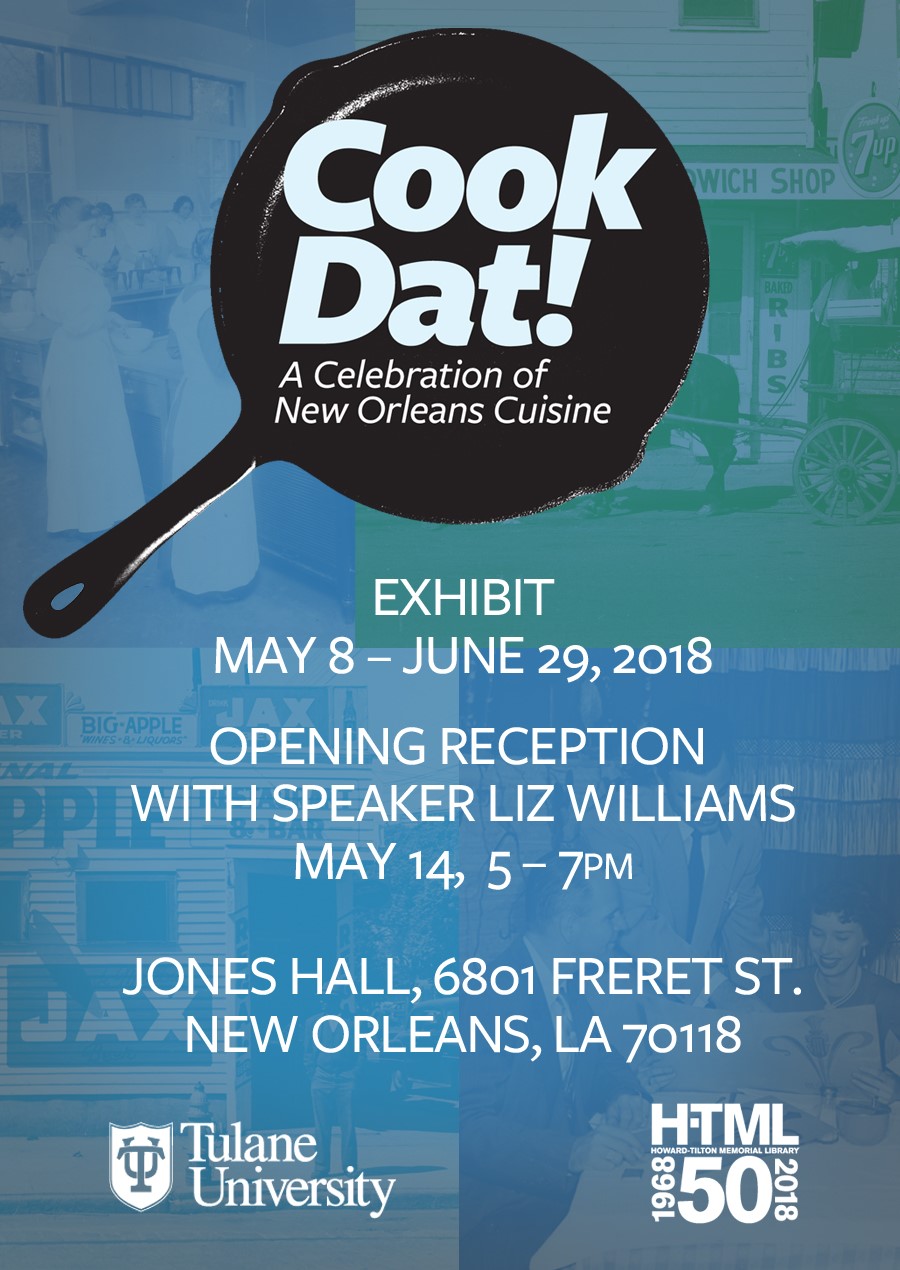 This exhibit will be open to the public during ALA, featuring resources from Tulane University and Newcomb College Archives.  See the Tulane Library website for more details.