A LibGuide on OA and OER resources benefitting the Women and Gender Studies Section of ACRL.

The theme for this year's Women's History Month celebration is "Women Providing Healing, Providing Hope.", focusing on the many ways that women engage in caretaker roles throughout the world. The following lists include books, both fiction and non-fiction, that relate to this theme. 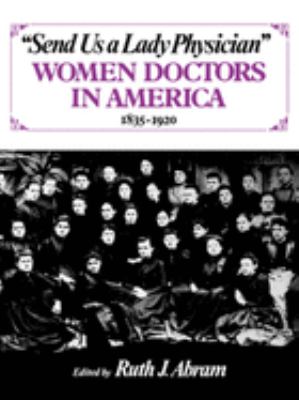 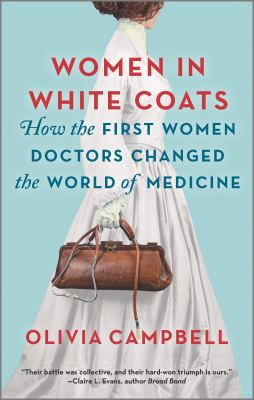 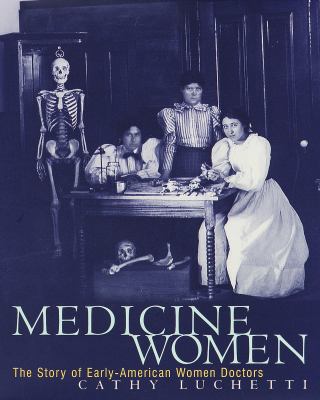 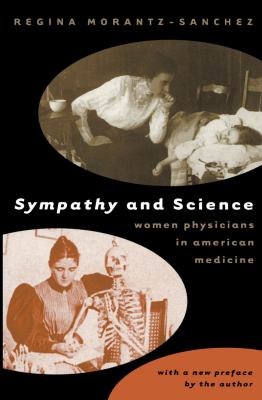 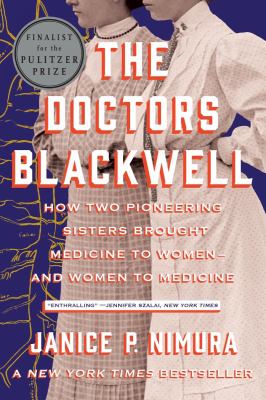 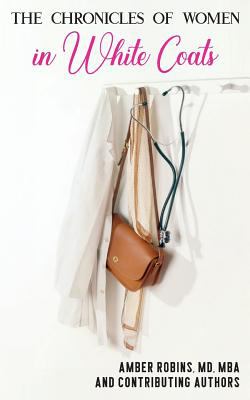 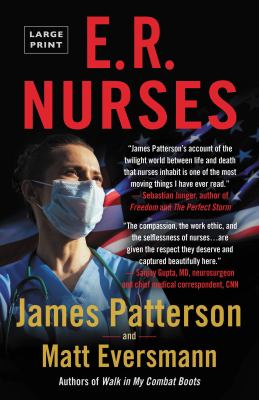 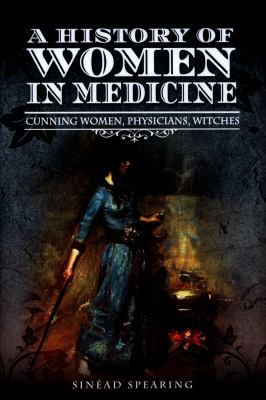 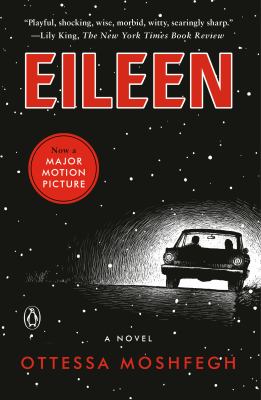 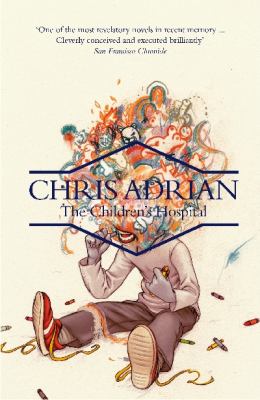 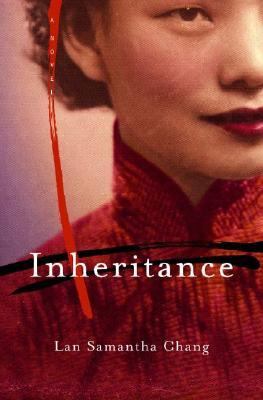 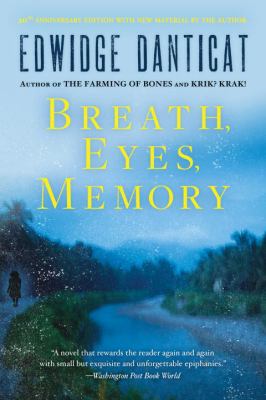 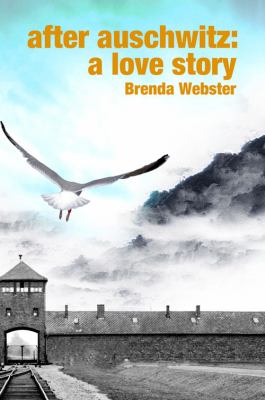 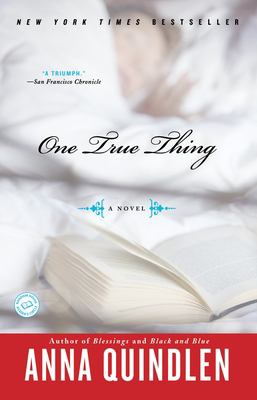 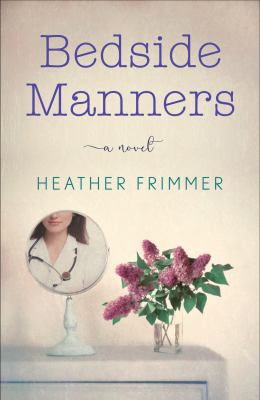 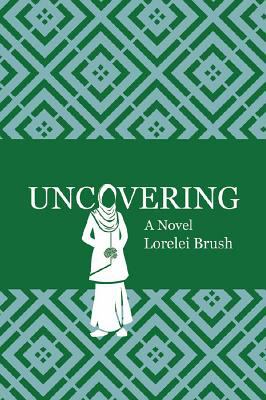 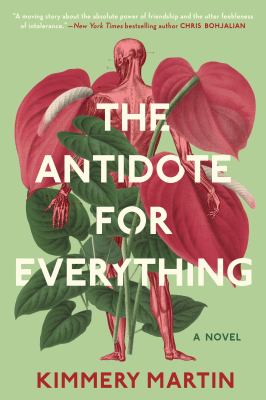 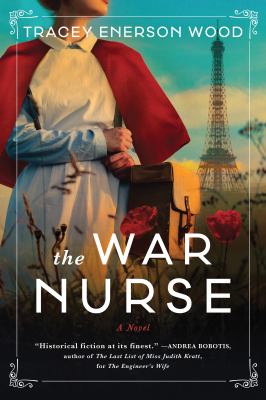 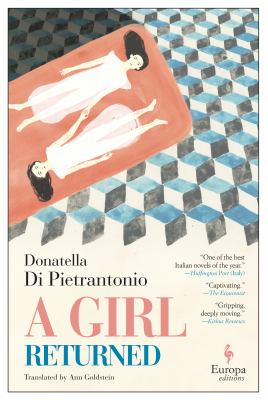