Information and resources on equity, diversity, and inclusion (EDI). 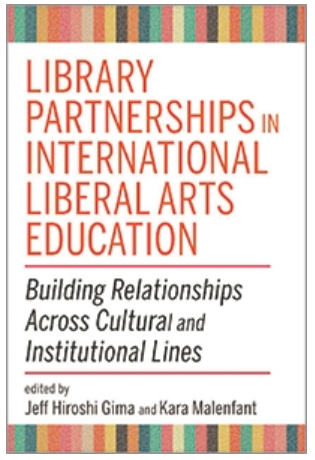 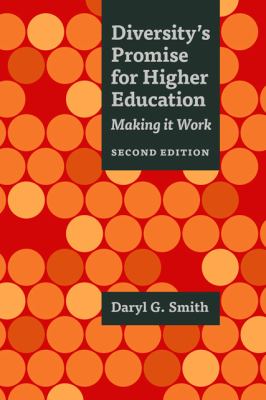 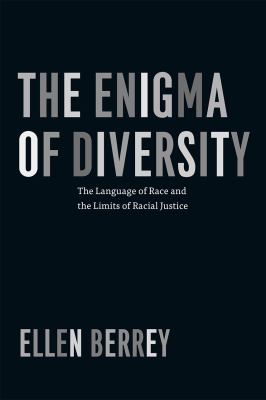 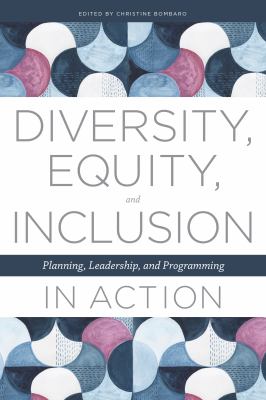 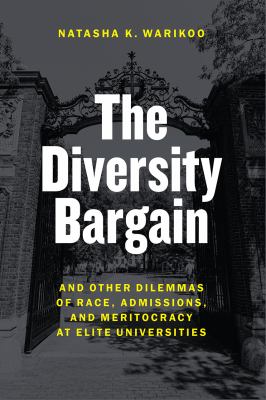 Diversity and Inclusion Are Not Enough (Inside Higher Ed)

How Higher Ed Can Fight Racism: ‘Speak Up When It’s Hard’ (Chronicle of Higher Education, June 2020)

How Long Must We Wait? What it’s like to be black and exhausted in America (Chronicle of Higher Education)

"No One Escapes Without Scars": Being a Black Academic in America (Chronicle of Higher Education)

Racism in universities is a systemic problem, not a series of incidents (The Guardian)

When White Supremacists Descend, What Can a College President Do? (Chronicle of Higher Education)

College Students Are More Diverse Than Ever. Faculty and Administrators Are Not (Association of American Colleges and Universities)

Q. Does ALA have recent information on the ethnic distribution of librarians?

A. As reported by the U.S. Census Bureau following the 2010 census, the population of the U.S. is becoming increasingly racially diverse. While the white population remains the majority nationally, some areas of the country now have nonwhite majorities, and those persons identifying themselves as Hispanic, Asian, or bi-or multiracial are the fastest growing segments. Significantly, children—our future population—are more likely to be part of those fast- growing segments. But what about the librarians serving this changing public?

Here is the research we have:

ALA Demographic Study: Roughly 2/3rds of our members have completed the voluntary demographic survey begun in 2005. Our membership is still largely white (88.7% vs. 72% for the general population) with 3.7% reporting their ethnicity as Hispanic or Latino. In describing their race/family origin, ALA members reported being 4.5% Black or African American, 3.7% Asian, 1.1% American Indian or Alaska Native, 0.2% Native Hawaiian or Other Pacific Islander, and 3.8% Other.

Diversity Counts: In 2006, the American Library Association commissioned a study of the librarian population using Census Data with staffing information from the major statistical reports and “credentialed” librarians and “noncredentialed” staff (as explained in the report). For credentialed librarians, the Census estimates, using 2000 data, were White, 89%; African American, 5%; Latino, 2%; Native American/Alaskan, <1%; Asian/Pacific Islander, 3% and Two or more, 1%.

A similar analysis was conducted in 1998.

For the total population, some data can be extracted from the latest edition of the U.S. Bureau of Labor Statistics annual report, Labor Force Characteristics by Race and Ethnicity, 2010 (PDF file published August 2011; see the section of Table 6. Employed people by detailed occupation, race, and Hispanic or Latino ethnicity, 2010 annual averages, that is on page 18, under the heading, Education, training, and library occupations).

Older research: In 1988, ALA’s Office for Library Personnel Resources (now the Office for Human Resource Development and Recruitment (HRDR)) commissioned a study of students enrolled in U.S. programs of library and information science, the Library and Information Science Student Attitudes, Demographics, and Aspirations Survey (LISSADA Survey). The LISSADA Survey reported that enrolled students in 1988 were 90% white. Over the next decade there were a series of studies, initiatives, and a profession-wide commitment to emphasize recruitment among people of color. By 1998, the annual statistical report of the Association for Library and Information Science Education (ALISE) found that 83% of enrolled students were white. (For a more extensive discussion, see the introduction by Kathleen de la Peña McCook, to the Summer 2000 issue of Library Trends, Vol. 49, issue 1.)

Since 1997, Diversity has been included as one of ALA’s Key Action Areas, with the Office for Diversity established in 1999. The Spectrum Scholarship Program, intended to provide financial aid for students from underrepresented populations enrolled in accredited institutions, was established in 1997. For more information on ALA’s activities for increasing the diversity of the library workforce, including what you can do, visit ala.org/advocacy/diversity. The ALA Library also has prepared ALA Library Fact Sheet 2: Number Employed in Libraries, which provides an overview of statistics available.

Diversity and Demographics of Library Professionals

The librarian profession suffers from a persistent lack of racial and ethnic diversity that shows few signs of abating.

The Value of Higher Education Through a COVID-19 Lens (NACUBO)

Creating and Publicizing a Diversity Plan (Inside Higher Ed)

Hard Truths: Why Only Race-Conscious Policies Can Fix Racism in Higher Education (The Education Trust)

Video: Everyday Inclusion Begins With Me

Everyday Inclusion Begins with Me: Diversity and Intergroup Communication in the Workplace

Originally presented as part of ACRL Together Wherever. Join us to explore actions at the individual level that help create an environment where diverse perspectives flourish and a desired long-term outcome is to attract, recruit, and retain a workforce of librarians from diverse backgrounds. Panelists present topics on communication in the workplace, including intergroup bias, microagressions, and informal/formal mentoring. Leave this program empowered to make thoughtful, positive changes in your daily interactions with professional and paraprofessional colleagues.

Diversifying the Faculty (Association of American Colleges and Universities)

Colleges and universities can do more to protect students and faculty against hate crimes. Here are some ideas. (The Washington Post)

Hateful Conduct in Libraries: Supporting Library Workers and Patrons (ALA)

Indicators of School Crime and Safety (U.S. Department of Education and the Bureau of Justice Statistics)

Universities failing to address thousands of racist incidents (The Guardian)